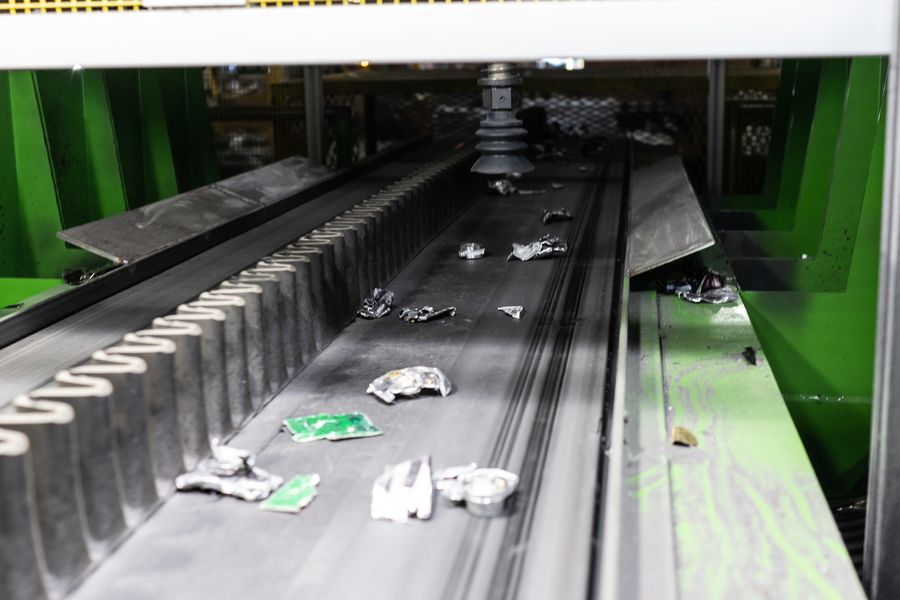 The article, titled “EU Rule Prompts Security-Focused Tech Recycling at U.S. Companies,” describes the pressing need among American businesses for specialized data destruction to ensure their hardware is fully stripped of any personal data when recycled, and the massive fines that can be applied when companies violate GDPR standards.

A photograph of ERI’s A.I.-driven shredding technology illustrates the article, which also includes a description of ERI’s mobile shredding services for companies that don’t want any of the hardware to leave their facilities. It also includes multiple expert quotes on the subject from ERI Co-Founder and Executive Chairman John Shegerian. In his comments, Shegerian describes the increase in demand for privacy protection, and data destruction as being at “…a velocity like nothing we’ve ever seen before.”

“It’s an honor to be included as a resource for the Wall Street Journal and we applaud journalists like the Journal’s Catherine Stupp who are following and reporting on these issues,” said Shegerian. “Already faced with environmental regulations on a global level, companies must now also be kept current on data privacy laws, such as GDPR, which is one of the most significant factors in the enormous surge of e-waste that must be properly recycled from a data protection standpoint.”

Also quoted in the article is Robert Johnson, CEO of the National Association for Information Destruction (NAID), who shared that over the past two decades, regulation has prompted steady growth in the number of U.S. businesses using data-destruction services – moving the practice “from the basement to the boardroom.”

All eight of ERI’s facilities have received AAA certification – the highest global standard of data destruction – from NAID.