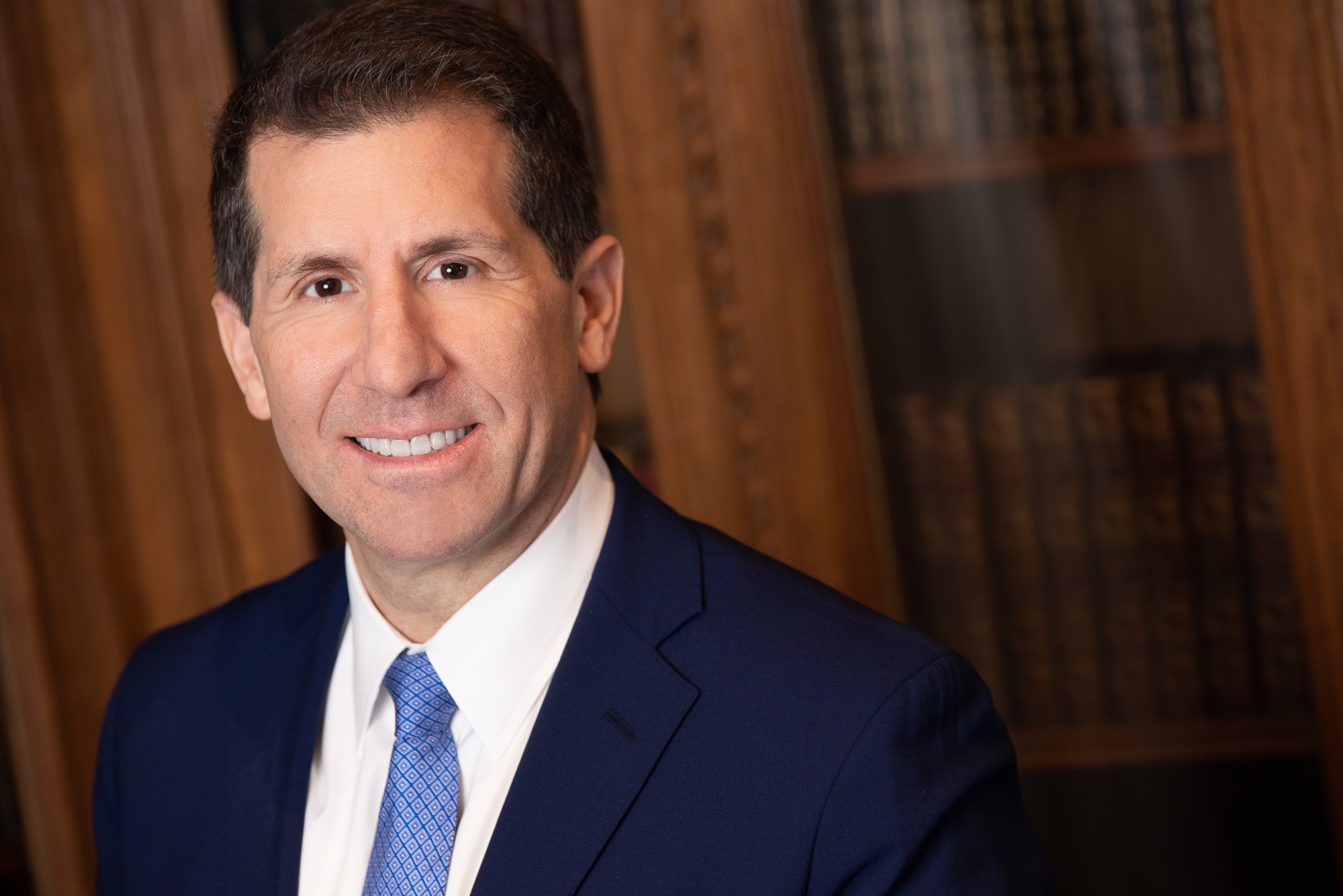 Cybersecurity was at the heart of the discussion for the first installment of “The Business Journal Virtual Business Series.”

On Tuesday, John Shegerian, co-founder and executive chairman of Electronic Recyclers International, spoke on the importance of properly disposing of electronic data and devices out of environmental concerns, but also out of protecting users of these devices. This, he added, has become an increasingly difficult and urgent matter as electronic data is stored on more and more devices, from cars to watches.

The talk was broadcast virtually from the showroom of Tangram Interiors in Fresno.

“Everything that’s growing now, it’s all electric,” Shegerian said. “But the backside… is the waste problem.”

This waste can become a severe pollutant, but can also leave users vulnerable to data breaches, which can cost an average of $3.9 million to rectify for large companies. The perpetrators, meanwhile, often get away without any consequences.

“So when they say ‘crime doesn’t pay,’ when it comes to cybersecurity, I beg to differ,” he said.

In order to help with this issue, ERI has worked to set up disposal sites with Best Buy and the Salvation Army, and have the world’s largest e-waste shredder. They are also deploying the latest A.I. and robotics to deal with the issue.

In response to the pandemic, ERI also offers waste disposal boxes for consumers, from small to pallet sized. People can load their waste into the box and ship it back to ERI for proper disposal.

Most of all, Shegerian wanted to stress the environmental benefits of properly disposing of e-waste, next to the benefits of securing data.

It’s imperative for us all to leave the world a better, greener place,” Shegerian said. “We don’t have a Plan B.”