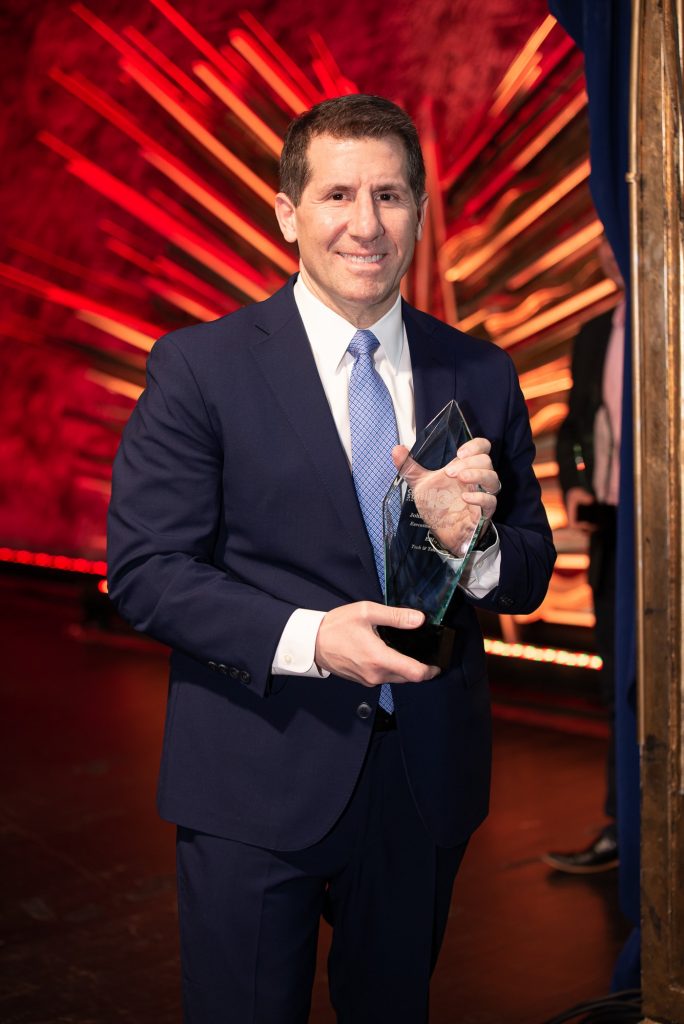 At the Responsible 100 awards reception yesterday at Sony Hall, City & State shone a light on socially responsible leaders in New York. The annual awards ceremony honored an elite group of 100 New Yorkers who are setting new standards of excellence, dedication and leadership in improving their communities and making transformative change. This year, the organization selected 100 New Yorkers from 10 sectors who embody one or more of the core principles of corporate social responsibility: charity, diversity, environment and sustainability, equity, ethics, privacy, sourcing, transparency, volunteerism and community engagement.

“What a tremendous honor to be named alongside this list of stellar New York visionaries,” said Shegerian. “We’re proud of what we do at ERI – protecting people, the planet and privacy…and keeping millions of pounds of toxic e-waste out of landfills. Being recognized at this event is a powerful reminder that we’re doing the right thing and helps inspire us to continue with our commitment to do more. I am truly humbled.”

Joining Shegerian on stage yesterday were his fellow recipients of the Responsible 100 award, including: